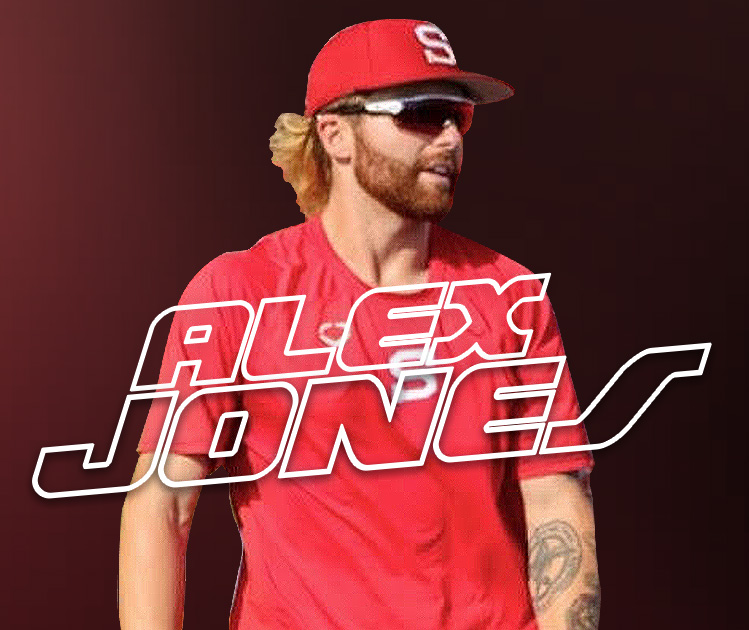 Alex is 25 years old and was born in Birmingham Alabama. Alex grew up around baseball during his fathers (Todd Jones) long professional playing career. Alex played college baseball at the University of Montevallo (2014-2016) and then completed his collegiate career at Florida Southern College (2017) for his senior season. During his collegiate career, he played two summer baseball seasons, one in Saskatchewan Canada and the other in St. Louis Missouri. Alex Graduated with a Degree in Exercise Physiology at Jacksonville State University in Alabama. Current assistant coach at Florida Southern College. Lover of the game, avid reader and video gamer.

“We are excited to add Alex to the CLPB this summer. He brings a lot of experience, and energy to the league. We expect him to play a large role in furthering the careers of a his players, and being a great ambassador for the league.” Jeremy Plexico (CLPB)