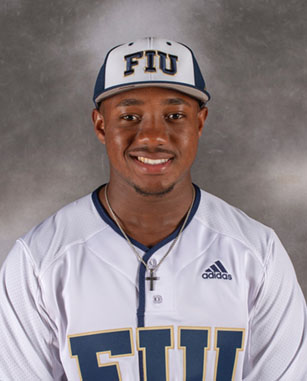 Why do you want to play in the CLPB?

I was supposed to play in the CLPB last year, but I ended up having shoulder surgery. I was able to reserve a spot this summer and I really wanted to come back because I’ve heard great things. I also wanted to try to improve my game.

Have you ever played on other travel ball teams?

Yeah, I’ve known Kap for a while and I’ve played with him on the Rockets.

From the moment you picked up a bat until this very day, what is the biggest highlight of your career?