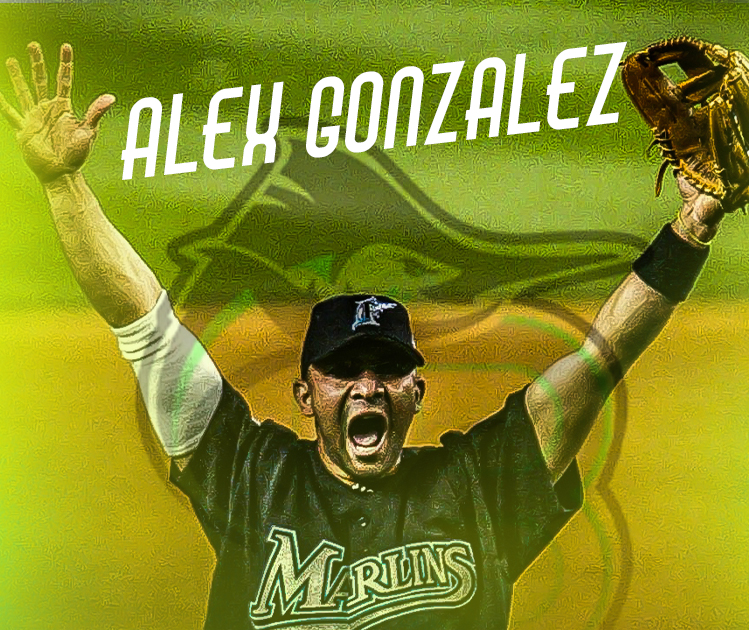 Alex Gonzalez is a former professional baseball shortstop, who played Major League Baseball (MLB) for 17 years. Gonzalez played for seven different teams throughout his career, winning a World Series in 2003 with the Florida Marlins. Gonzalez was also named an All-Star in 1999. After walking away from the game, he turned to coaching. He is currently coaching High School baseball. His goal is to help young athletes achieve their dream of playing at the next level. The CLPB will gain a huge benefit having Alex as a part of the league. We look forward to all of the knowledge he will share with his team and the league.

Ryan Giacalone will serve as an intern assistant coach. Ryan played baseball at the high school level before suffering multiple ACL injuries which led him to coaching at the high school level. Currently studying at the University of Central Florida majoring in Exercise
science (coaching career). After completing his senior year at UFC this year Ryan plans
on coaching at the collegiate level with hopes of coaching professionally in the future.