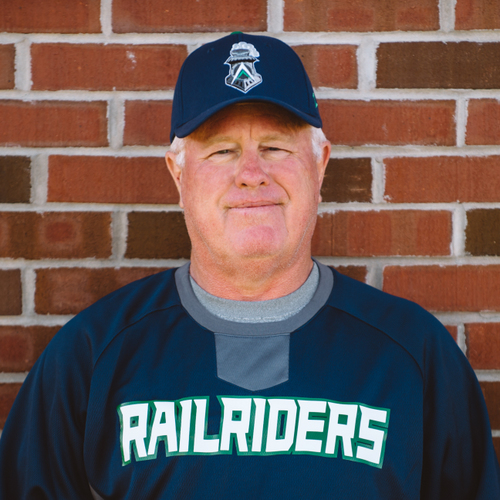 The Parkland Sharks of the Collegiate League of the Palm Beaches are proud to announce that Dan Shwam has been named as Head Coach & Director of Baseball Operations.

Shwam has more than 30 years experience in professional and collegiate baseball.  He was most recently the Head Coach for the Geneva Red Wings (PGCBL).  Last year he guided the Red Wings to a record number of regular season wins and a playoff spot.  Dan spent the previous eight seasons as a collegiate league Head Coach.  In those years his squads reached the playoffs six times, the league championship series three times and won two league championships.  Twenty six of his players have gone on to play professional baseball.  He was named Coach of the Year twice, in 2010 (NYCBL) and 2015 (PGCBL).

Prior to his time as a collegiate level Coach, Dan spent 16 seasons as the Manager of independent minor league teams.  He guided 12 teams to playoff berths and won three championships. More than a two dozen of his players were signed by MLB organizations.  When he left professional baseball for the collegiate level, he had amassed 654 wins, third most in independent minor league history.

His coaching career began in 1987 with the Salt Lake Trappers.  During his five seasons with the Short Season “A” ballclub, the team won five Pioneer League titles.  Dan has also served as a professional scout for the Florida Marlins and Milwaukee Brewers.

“We are very fortunate to have someone with Dan’s background directing our baseball operations and coaching our players.  He knows how a game should be run and how players need to be developed.  In short, he knows how to make Parkland Sharks players and coaches better.”, stated Parkland Sharks President Jeff Kunion.