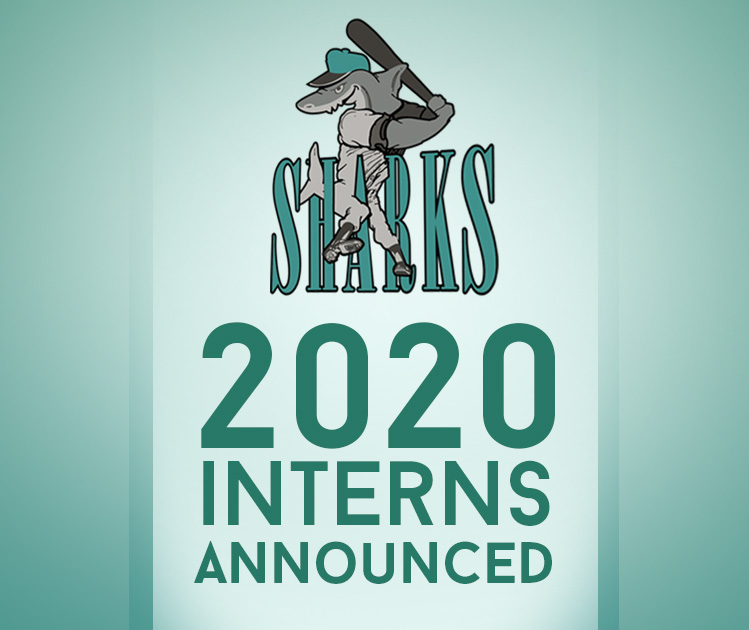 The Parkland Sharks announced this afternoon their roster of interns for the 2020 season.

Jessica Diecidue just completed her sophmore year at Cornell University.  The Deans List student will be one of two interns working on the Sharks media and social network projects. She is an accomplished write, having worked for the Kent News.  A member of the Cornell JV Squash and Tennis teams, she is majoring in Labor Relations.

Joel Slater is a senior attending Florida International University.  He is a Sports Management major scheduled to graduate this summer.  Joel currently works for Aecom, one of the world’s leading infrastructure engineering firms and acts as an Equipment Manager for FIU athletic teams.

“These young people are the lifeblood of a small operation like the Parkland Sharks.  I can’t wait to begin working with them and learnin.g from them.”, stated Sharks President Jeff Kunion.